The whole area has frozen. My car was the only one on the roads making a new track in fresh snow. After driving around at the bottom of a fog ocean I drove to the top of Steptoe butte. As I were reaching the top I emerged from fog. The whole landscape opened up to my view: it was an  endless sea of clouds with peaks of mountains like islands seen on horizon.

I was overwhelmed by the beauty of it all. Snow sparkling in the sun. Roads disappearing in the fog. Pristine white fields in small openings of white fog. 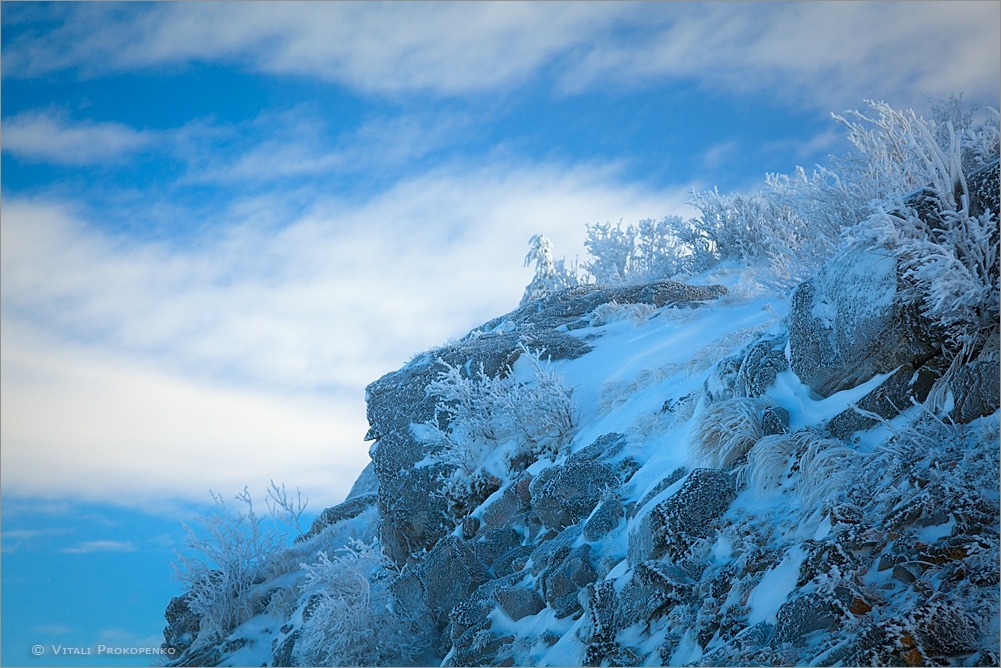 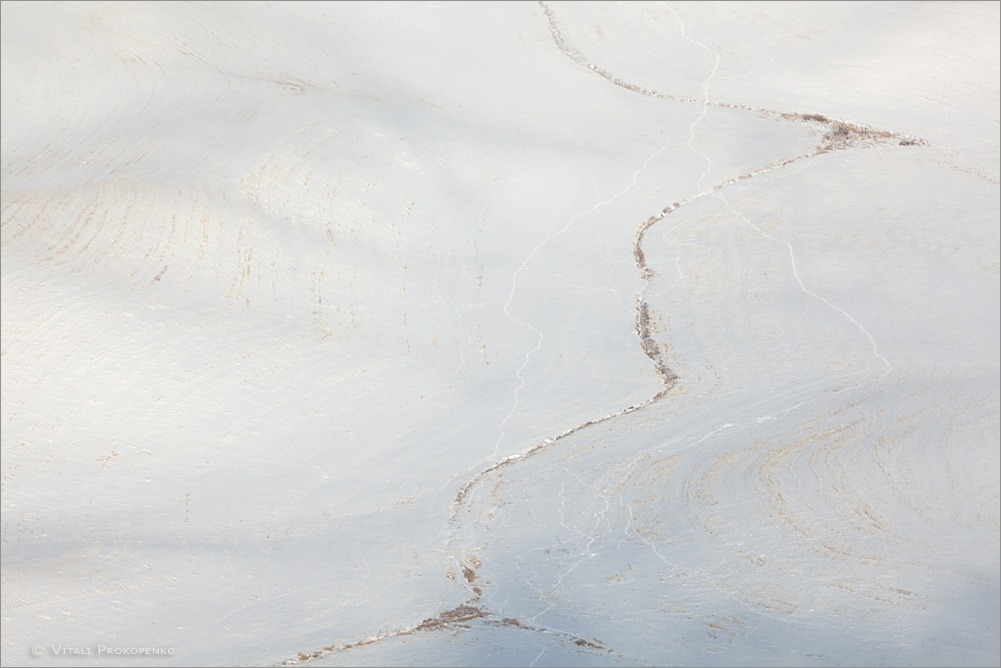 It was just too much beauty around my senses were exhausted. I was taking photos seemingly random, on instinct. I need it a rest.

Back from the top I dove my submarine back into the ocean of fog. Bitter cold but happy. 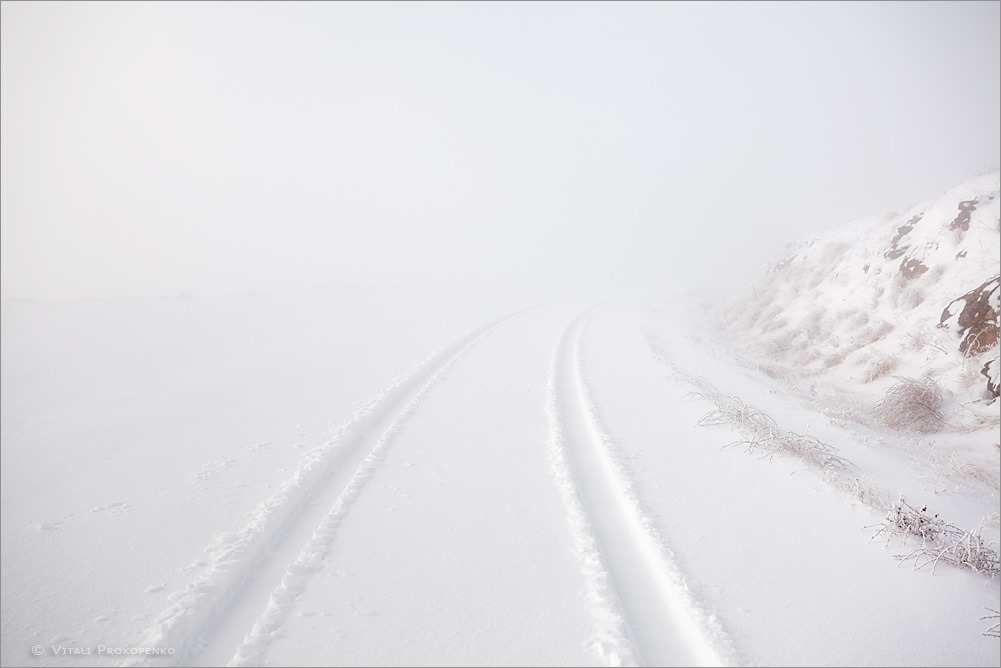 2 thoughts on “Snow in the Palouse: Steptoe Butte”