The next morning I woke up early to photograph sunrise. I had a place and scene in mind. Except as always the Nature has its own plans. Everything was still covered in thick fog. it make everything feel more enclosed putting white wall around. Everything was white, fresh and clean: snow on the ground and fog in the air.

There was no hint of sunrise. The fog was too deep for that. So I started to photograph snow in the Palouse in fog. As I was going thru the day my image became more and more abstract and the theme has become clearer: white out.

The whole area looked frozen and deserted. My car was the only one on the roads making a new track in fresh snow. 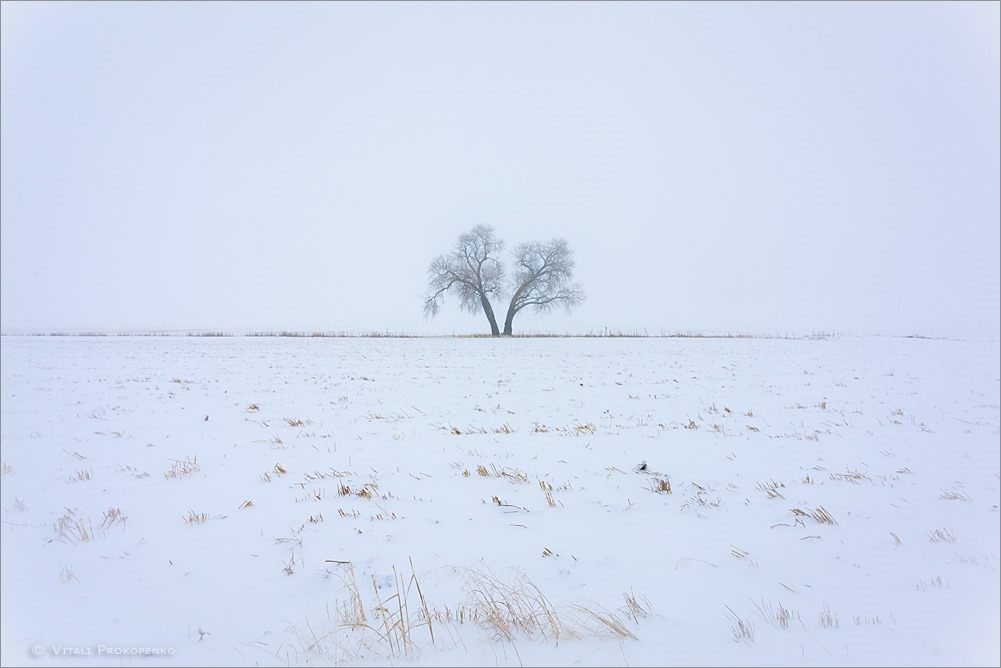 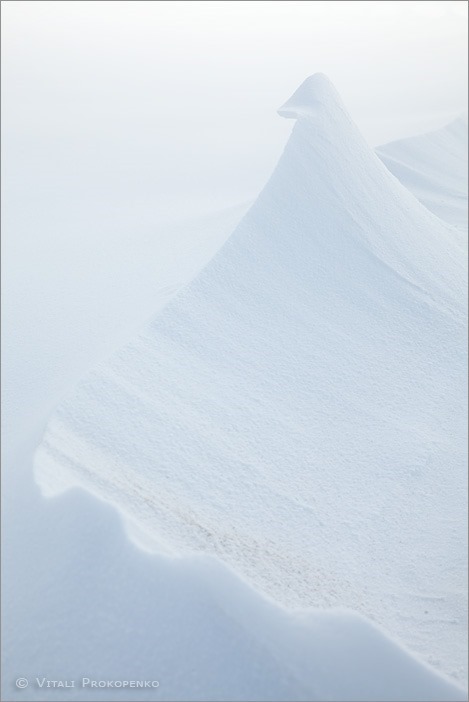 White out – the land is white and the sky is white. There is only thin line where land meets the sky. And nothing disturbs the quiet stillness of it all. 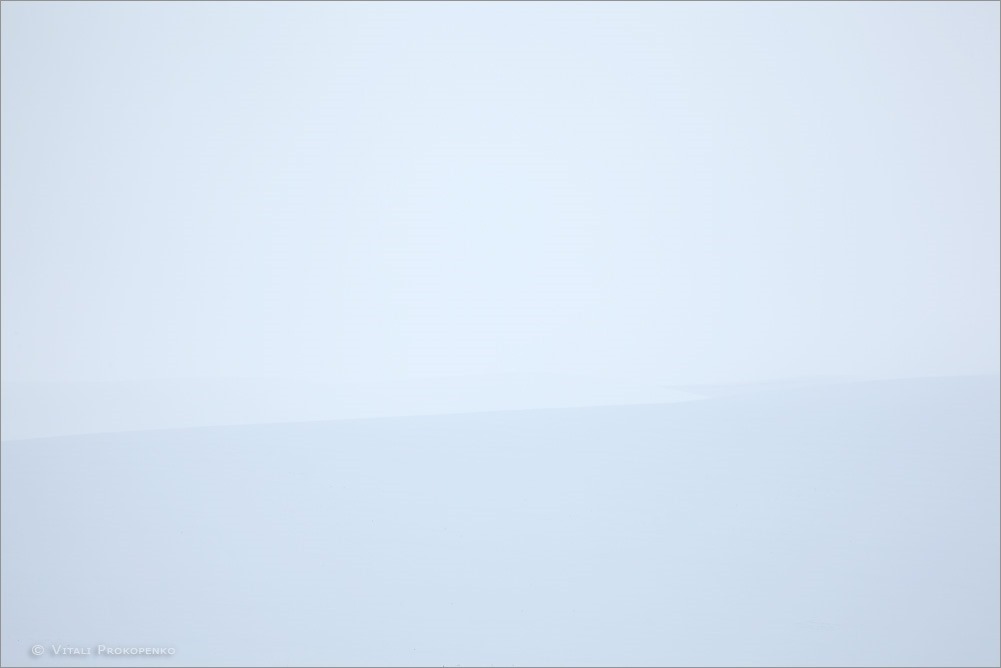 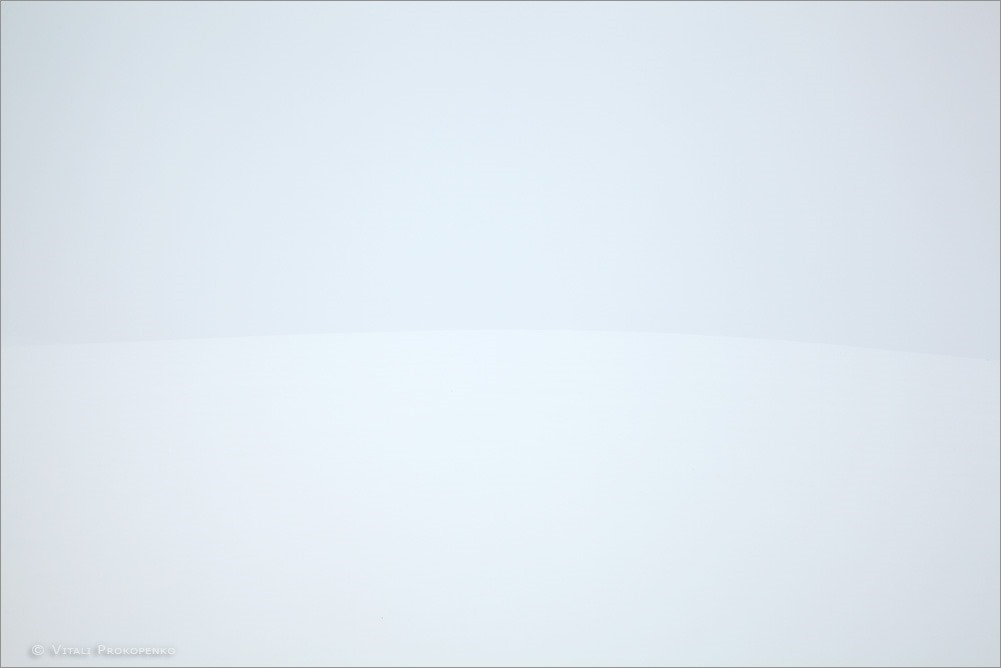 One thought on “Snow in the Palouse: White Out”