To Dmitri and Marina: Thanks to you guys for pointing some beautiful places in Banff.

On my trip to Alberta I met my friends Dmitri and Marina who live in Calgary. First, we met in Banff where they were celebrating 25th Anniversary of their marriage. They suggested to me a few places to see in and around Banff.

On of those places was Johnson Canyon. It sounded interesting and I went there. It is a small canyon with a stream running at the bottom. The trail is well-setup and quite active with hikers. There is a guard rail that keeps hikers of falling into canyon. For me it was an obstruction. I did not want to look at the bottom of the canyon from a distance. I’d rather be down in the canyon, close by water, to be participant not observer, to be in the scene and be part of it.

My only photo from the first trip was a photo of frozen lower waterfall:

A few days later I visited my friends at their lovely home. Sure enough we shared some photos. It turned out they went to Johnson Canyon too the next day after me. It looked to me like they were photographing close to water, just like I wanted too. I asked how they got their and they told me that there was one spot where one could climb over guard rail and get down to the bottom of the canyon.

The next day I went to Johnson Canyon again. That time I was closely watching over the guard rail for footprints in the snow and I found the spot my friends had talked about. The walk down was very steep but manageable. At the bottom I found a throve of photo opportunities. There was a small cave covered with icicles, there was clear snow not covered in footprints, , there was a stream in the snow. 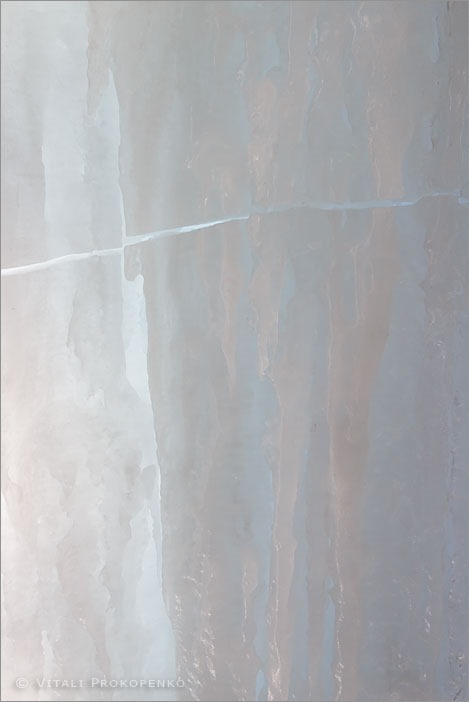 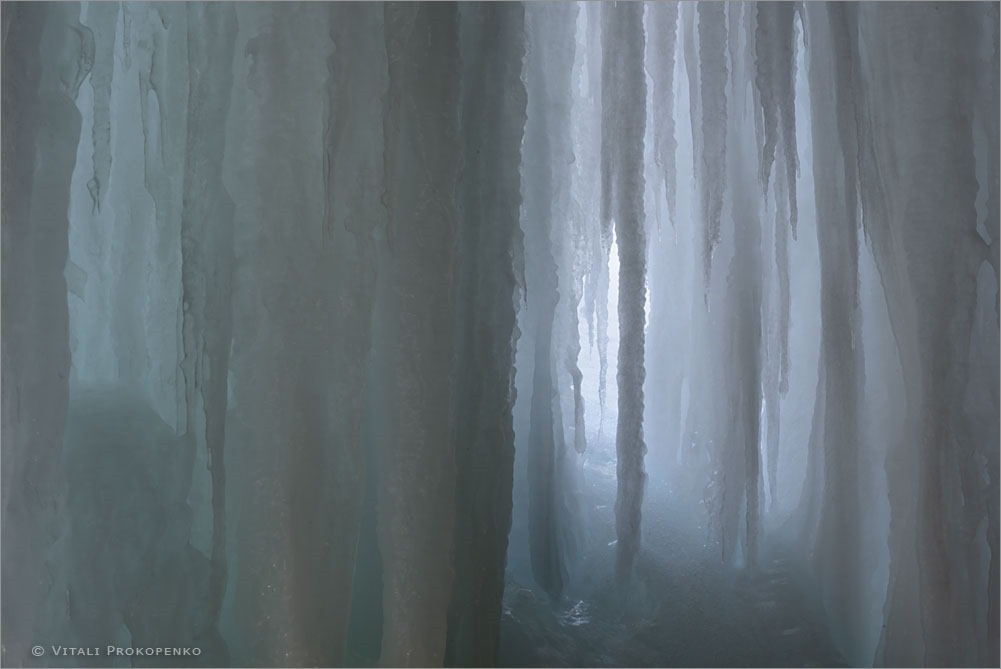 “No man ever steps in the same river twice” – Heraclitus

There is a set of small lakes near Banff called Vermillion Lakes. They are easier to access and a nice spot for sunrise photography. I visited them several times: on my way to Abraham Lake and on the way back. They are mostly frozen during winter that is if the winter is actually cold but there are a few of hot springs coming into them that never seem to freeze up.

I found myself a nice cozy place there which I kept coming back to photograph over and over. Initially, I wanted to repeat the photo I took the first time, just with a slightly different composition. When I came the second time though I discovered that the weather changed the look completely. After that the change itself was more interesting to me. So, I kept coming to the same place to see how it looks like at sunrise or sunset, how it looks in warmer weather and in colder weather.

Here are a few photos that I like the most out of my study of the same place.

Twilight before sunrise with warm weather:

Sunset with clear sky when the temperature dropped below 0C again. I’ve waited for this one until gradient of color reaches its peak. (BTW, I love watching Earth’s shadow moving across the sky.)