I always wanted to photograph Golden Bridge and Presidio in fog but in many times I had been to San Francisco I had never seen fog over Golden Bridge. Other photographers seemed to get it every time. Not me.

This May on the way back from The Lost Coast we spent a couple of days in San Francisco. One morning Very early before sunrise I went to photograph hoping to get lucky and see that mythical fog. And lucky I was. The was fog. And not just in the morning. It was there whole day. In fact it caused our flight to be delayed in the evening.

The fog was different from the one I used to. I’m used to fog in still windless weather. Golden Bridge fog was combined with strong winds. It was constantly on the move, thickening and lightening, lifting off and dropping back to the ground, letting sun in or blocking it off all together, constantly reshaping landscape.

It presented me with new and constantly changing photo opportunities. I could not get enough of it. I was running from one place to another and then back. The only limit was time. 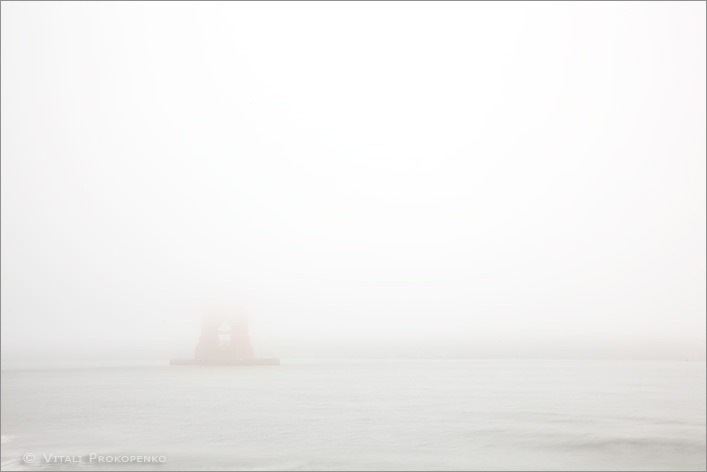 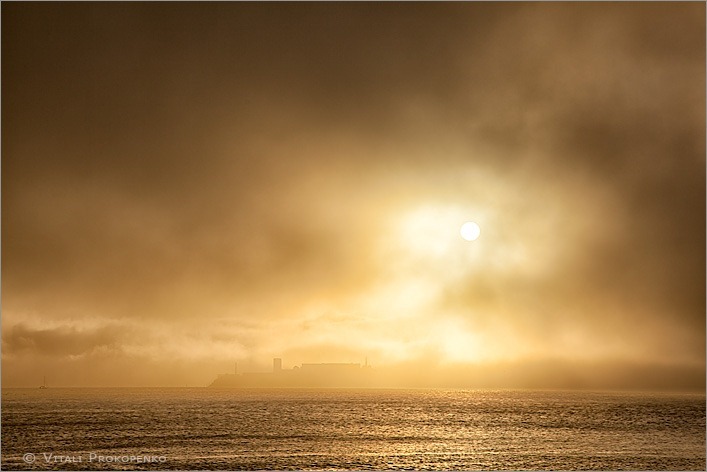